Today peonies are bred for their extravagant beauty, but the wild, simple-flowered peonies native to China were originally domesticated for their medicinal properties over two thousand years ago. Both herbaceous and tree peonies were used to treat a variety of ailments and were heavily featured in Chinese bencao texts – collections of medicinal knowledge based on nature. 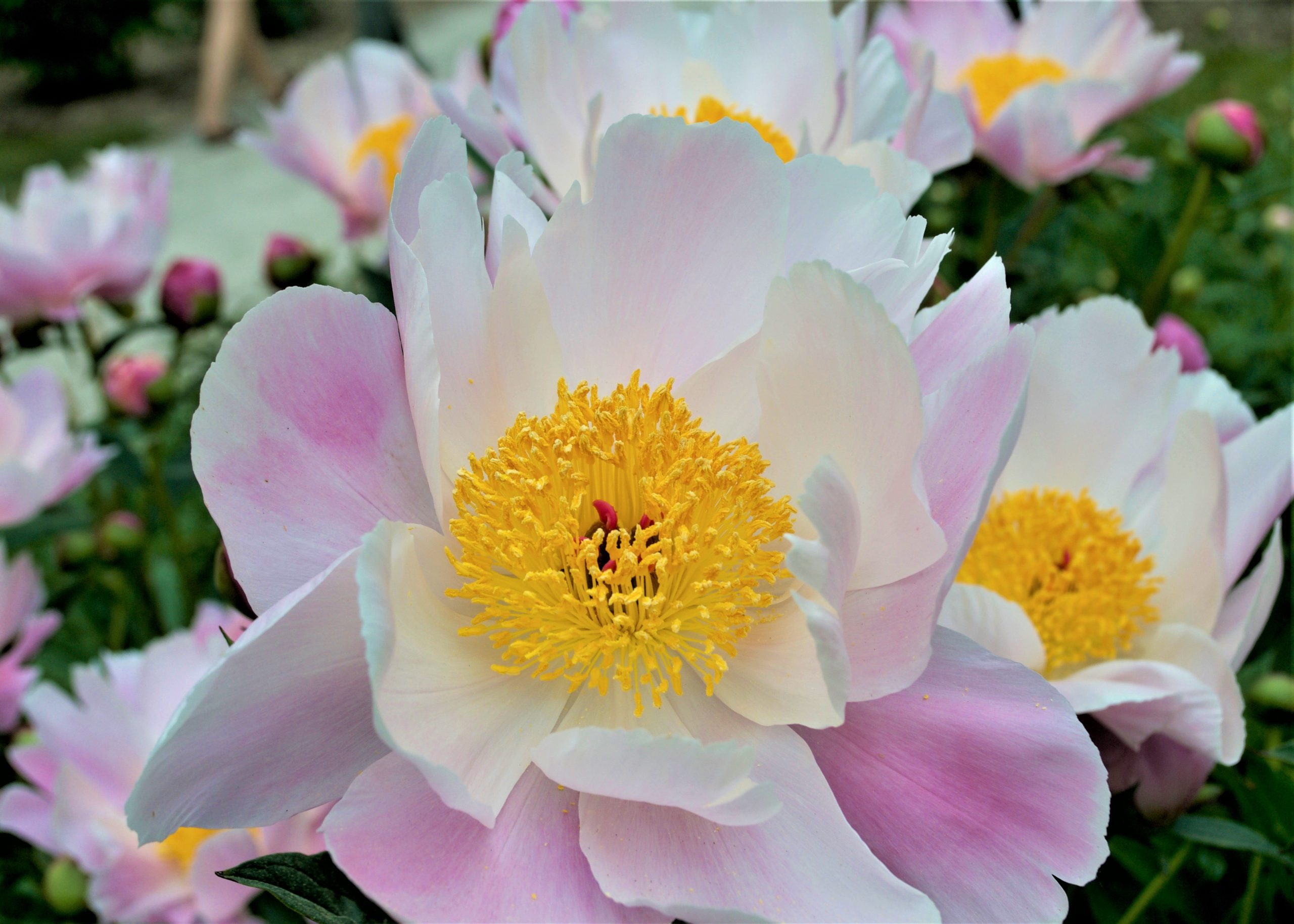 Before the eleventh century, growers in China had begun to realize the ornamental value of tree peonies and they quickly gained popularity for their beautiful, delicate flowers. Called the “King of Flowers”, tree peonies began to appear in various forms of art, and became a symbol of status, nobility, and even Imperial associations.

Despite there being a number of native European species, and a separate history of use in medicines, peonies as ornamentals didn’t gain widespread popularity in Europe until ornamental herbaceous peonies were imported from China in the early 1800s. Western peony breeding found its biggest foothold in France, and the peony frenzy spread throughout Europe and into eastern North America and by the 1850s into the prairie states and provinces. European peony breeders often grew the plants as a hobby and developed cultivars meant to provide cut flowers. As peonies became increasingly common, their value as landscape plants grew, making them more versatile for the average gardener in North America. By 1950, at least ninety North American peony breeders were registered with the American Peony Society, including twenty women.

In 1967, the American Peony Society released a bulletin announcing the first successful hybrids between herbaceous and tree peonies. Toichi Itoh of Japan bred four of these peonies, often called Itoh peonies in his honor. More information on these original Itoh peonies can be found here. 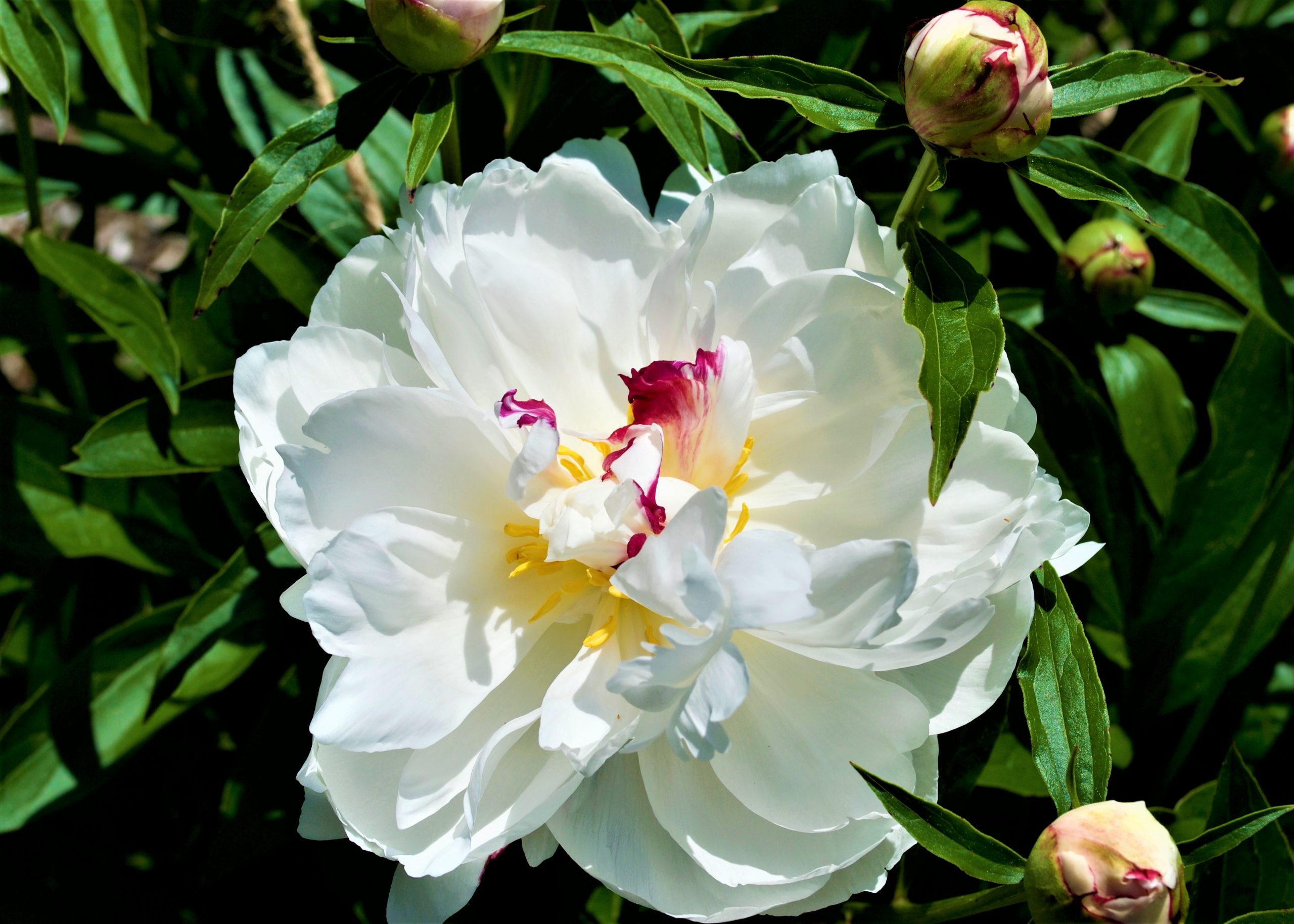